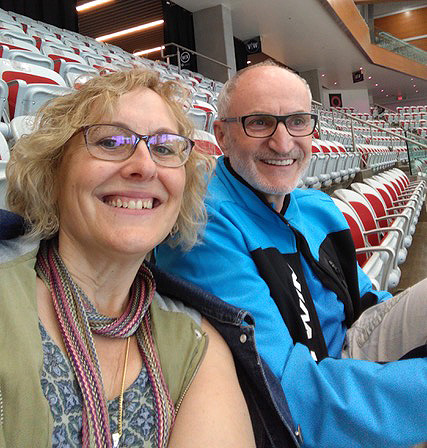 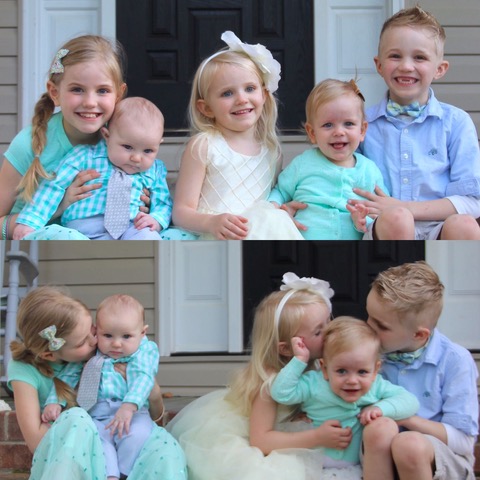 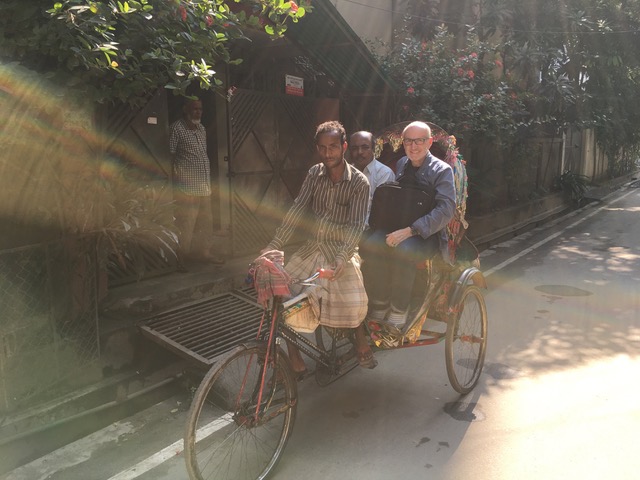 Terry’s broad range of life experience has enabled him to bring a unique perspective to important issues facing today’s leaders.

Terry worked as a software systems analyst before being called into full time Christian ministry. Over the past thirty years he has served in a variety of pastoral roles. During his ten years as Senior Pastor of Lakemount Worship Centre (Niagara Region of Ontario) Terry and his wife Melissa guided the church through a period of spiritual renewal and transformational growth.

In 2003 they transitioned to full time itinerant ministry.  Since then, Terry has worked with leaders in many countries including a restricted access nation in Asia where he oversees a growing discipleship movement.

As a Leadership Coach, Terry serves many business and church leaders. As a Consultant Terry assists church leadership teams through periods of revitalization.  He has also served as a Transition Pastor for several churches.

Whatever the role, Terry brings a time-tested wisdom and prophetic insight to the situation.

Terry and Melissa have lived in the Niagara Region of Ontario Canada for more than twenty-five years. They have three married children and seven grandchildren (so far).

Other books by Terry and Melissa include: